How I heard about the tour

Morocco has been on my travel radar for a while, but I never got around to booking a trip, until my good friend and frequent travel companion Alicia told me about one of the  highlights from her recent trip to Morocco. Alicia had crossed over into Morocco my boat from Spain and spent about 3 weeks travelling around the country, so when she told me about a three-day desert tour she took, and how it ended up being one of her highlights, I paid attention and began looking into booking a tour for myself.

When searching online, I came across a whole host of tour operators offering two or three-day trips to the desert. Alicia had warned me there would be a lot to choose from, but had said not to worry too much about who I book with as all the tour operators seem to offer the same trip! Most 3-day tours were priced around the 80-90 Euro mark, and I would be wary of any standard desert tours priced more than this as you are unlikely to get anything substantially different from your tour, unless they are offering a luxury camping experience (and by luxury I mean Wi-Fi and showers!). Many of the 3-day tours also offered an onward travel option to Fes instead of returning to Marrakech. For anyone looking to do a longer trip, this would be a great way to combine sightseeing and travelling to your next destination.

Who I booked with

I ended up booking my tour with ‘Marrakech Desert Trips’ simply because they are a fully licenced tour company with an office in Marrakech and they had lots of information on their website that seemed genuine. I had to fill out a form online and pay a deposit of around 50 Euros to secure my booking. I received a confirmation email shortly after saying my deposit had been received and that the outstanding balance was to be paid in cash (Euros or Dirham) the first day of the trip before departing. At the time I hadn’t booked any accommodation in Marrakech so I contacted them via the website to confirm that I would give them my pick up location at a later date and also to ask a few questions, I got a reply within a few hours, which reassured me I had booked with a reliable tour company.

I could write so much here, but I’m going to try and keep it as concise as possible, sharing details of what we did each day, what was good, what was not so good, and advice from my experience.

Tip- The mini van was completely full, so we asked if we could sit up front with the driver and he didn’t mind at all. It made the long journeys so much more enjoyable as we had a great view and the aircon directly in front of us! 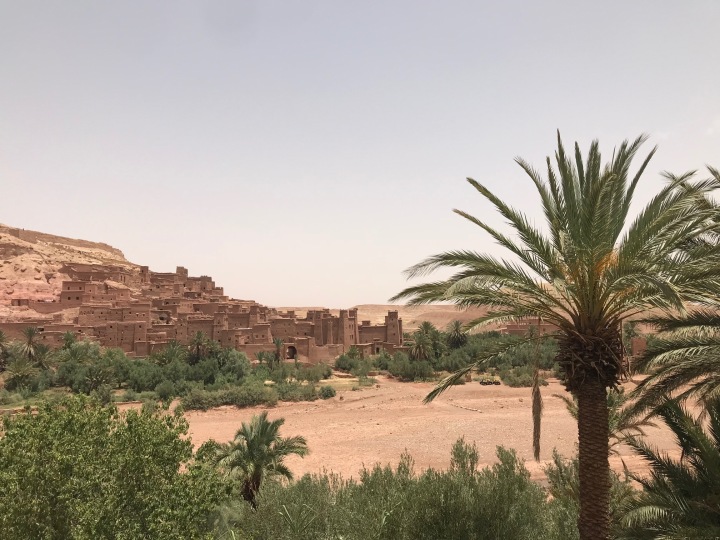 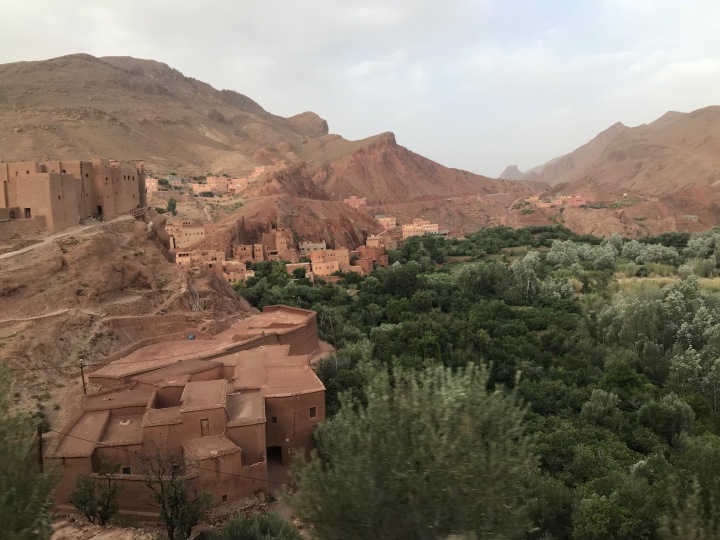 Tip: The traditional Moroccan dishes are often big portions, and so if you’re travelling in a group two people you could probably share one set menu which would save a bit of money. 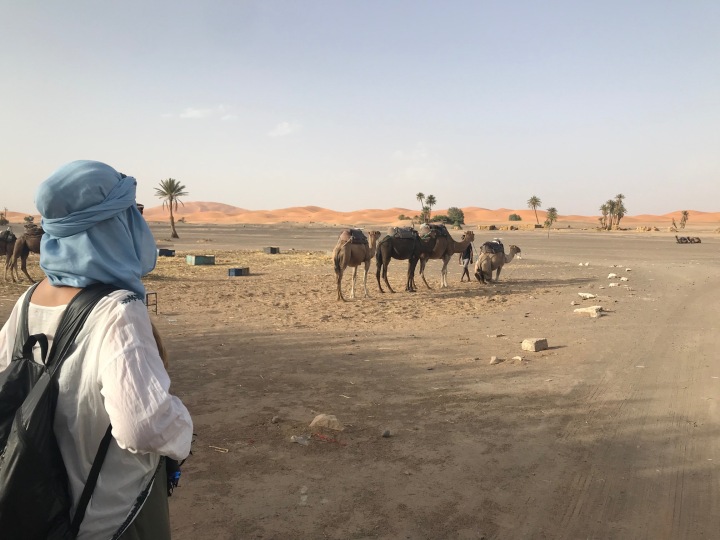 Tip: there are no showers at the camp, and the facilities are quite basic so don’t take too much with you- trust me, you will end up wearing the same clothes the next day for the camel ride back, and you should have time to shower and freshen up after breakfast at the hotel on the edge of the dunes.

Tip: By the end of the day the driver was understandably tired and irritable, so to avoid any hassle I would have details of your drop off location to hand and would give it to the driver during the lunch break so he definitely knows in advance where to take you.

Overall, I really enjoyed the trip and think it was really great value for money. The only let down for me were the lunches. It would have been nice to have more choice as to where to eat. But overall, I would definitely recommend the tour as an easy, stress free way to experience Morocco.

Let me know if you are inspired to book a trip to Morocco and I would love to hear about your experience on the tour!

One thought on “Marrakech 3 Day Desert Tour- Review and Tips!” 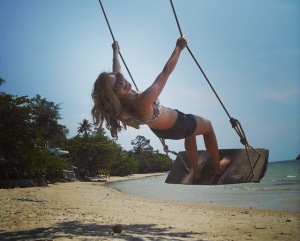 Hi everyone! Thanks for visiting my blog TravelKindofGirl. I hope, by reading my posts, you get inspired to book your next adventure! Got a question or need travel advice? Send me a message- I’d love to help!